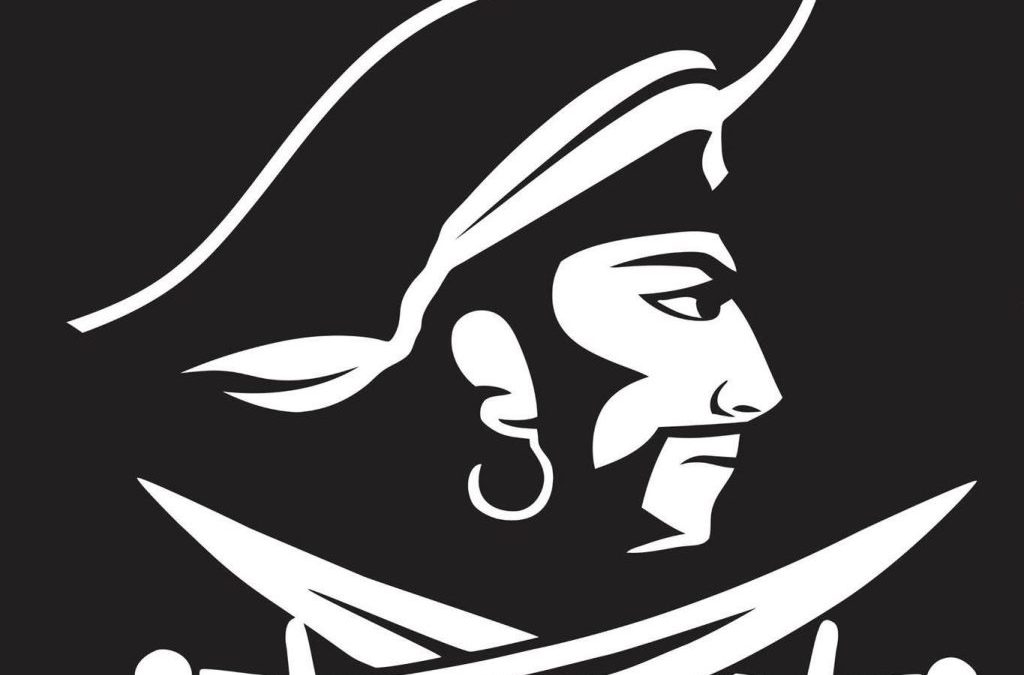 In early 1682, the French King hired Captain Peter Paine to sail his merchant ship, La Trompeuse, to French Guiana to pick up cargo consisting of sugar. Instead of returning to France, once the cargo was onboard, Captain Paine set sail for the island of Jamaica, arriving in Port Royal in June. Upon arrival, he sought out the governing officials (the Council, which included Sir Henry Morgan) and told tales of the inhuman treatment his fellow Protestants were receiving back in France. While assuring them that he had every intention of returning the La Trompeuse back to France and pay what was due under his contract with the King, Paine petitioned the Council to be able to live under English rule and receive English protection.

The Council, without any inquiry into Captain Paine’s character or background, allowed him to take the oath swearing allegiance. Cunning as he was, while relaxing at St. Jago, Paine had the cargo from the La Trompeuse onloaded without having to pay custom charges and then sold it, pocketing the monies for himself.

As the La Trompeuse sat anchored in Port Royal waiting to be returned to France, two Jamaican merchants hired Captain Paine to take the La Trompeuse to pick up a load of logwood from Honduras, then they were to sail to Hamburg where the La Trompeuse would be delivered to one of the French King’s agents. Knowing that he would be a wanted man by the time he returned to Jamaica, Paine still agreed to make the trip. Regardless of Captain Peter Paine’s personal agenda, fate would step in once more preventing the La Trompeuse from returning to her rightful owner.

It soon came to light that Captain Peter Paine did not own the cargo that was onboard the La Trompeuse when he arrived in Jamaica. In fact, he himself had stolen it from Cayenne, French Guiana, disposing of both the ship and goods for his own interests.

Upon learning of the La Trompeuse’ voyage to Honduras, a French pirate named Jean Hamlin, set out in pursuit. When he finally came across the frigate, the cunning Frenchman lured the captain and first mate onboard his ship and then seized the La Trompeuse for his own. Once outfitted with 30 cannons, the La Trompeuse began it’s very successful though short lived career as a pirate ship.

With a new ship outfitted as a man-of-war under his command, Jean Hamlin scavenged the warm waters of the Caribbean, looting 18 Jamaican vessels and brutally abusing the crew. And almost single handedly crushing the trade of the island of Jamaica.

Success came quickly for Hamlin with his new ship. In November of 1682, Sir Thomas Lynch, Governor of Jamaica wrote a letter to London stating that the La Trompeuse had taken 8 of their vessels, viciously abused the crews and put a full stop to the island trade. By February the next year, Lynch wrote again, this time stating that Hamlin had taken 16 ships. And as any true pirate, Hamlin had no loyalties to any country, he was also taking French and Spanish ships.

With 120 men onboard, the La Trompeuse was becoming famous not only for her speed and agility, but for the number of ships she was taking. She also was having a huge impact on the trade in the Caribbean. Due to all this, in October of 1682, Governor Lynch sent Captain Johnson out in a British warship with 200 men to locate and destroy Hamlin. Captain Johnson sailed from Jamaica to Puerto Rico and searched for two months without finding anything, finally returning empty handed to Port Royal.

On February 15, 1863, the Guernsey was once again dispatched with orders not to move from the coast of Hispaniola until the pirate Jean Hamlin was either captured or killed. Governor Lynch also recruited a retired pirate hunter, John Coxon, to bring Hamlin in, but Coxon was unsuccessful as well. Lynch then attempted to hire buccaneer Jan ‘Yanky’ Williams, but Williams refused to even look for Hamlin.

Being a hunted man, Jean Hamlin left the sanctuary of his hideout on Isle la Vache and set sail for the Danish West Indies. Upon arrival at St. Thomas, he requested permission from the Dutch Governor, Adolph Emit, to anchor in the harbor. Being a pirate and wanted by almost every government in the Caribbean, Hamlin must have been quite surprised when permission was granted. And to show his appreciation, he sent the governor a load of silks and other treasure.

Needless to say, Jean Hamlin and Adolph Esmit quickly formed a friendship, one that was very important to the French pirate especially since it was becoming increasingly more difficult to sell his stolen goods. Also, Hamlin knew that both the Governor of Jamaica and Sir Willian Stapleton, Governor of the Leeward islands stationed in Nevis had sent ships out to hunt him down.

In early 1683, Hamlin began attacking English ships near Hispaniola. He allowed a French ship to go free which caused speculation that perhaps Jean Hamlin was a privateer under the protection of the French flag. With cargo holds filled to the brim, he would return to St. Thomas where Governor Esmit would help him sell off the plunder.

In order to avoid capture, in May of that same year, Hamlin set sail for Sierra Leone off the coast of Africa where he attacked and captured 17 Dutch and English vessels. With so many ships and men now under his command, the crew split into two groups, half remaining with Hamlin when he returned to St. Thomas.

Reports quickly spread of the French pirate’s cruelty to the crews of the ships he captured, leading the Governor of Nevis, William Stapleton, to call him “John Hamlin, the arch murderer and torturer”.